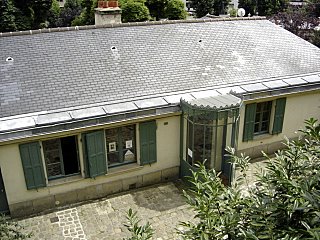 It was in this house where Balzac edited and corrected his most famous work, "La Comédie Humaine" ("The Human Comedy").

A room is dedicated to the pages he corrected by hand, with many of these displayed. 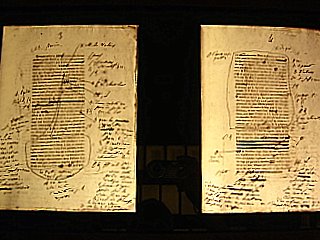 The house is located in the Passy Village which at that time was some distance from downtown Paris. The area was not very populated and the homes were separated by fields and meadows. 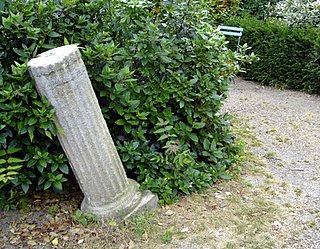 Balzac moved here for the quiet so he could work, but mainly, to get away from people to whom he owed money. He even lived under a pseudonym, Monsieur de Breugnol, as well as having a password which allowed his friends and not his creditors to visit him. 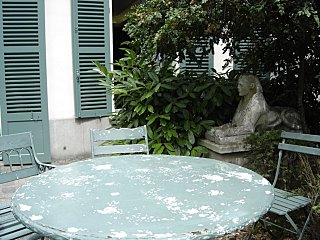 However, when creditors would attempt entry, Balzac was able to pass through the two lower floors below his apartment, rented to others, and escape to the street, Rue Berton, located at the bottom of the house. It has been rumored that Balzac had a secret staircase accessed by a trap-door. A trap-door does exist, but does not lead to a hidden staircase and it is uncertain if this trap-door existed at the time Balzac lived there.

This is the only surviving building that Balzac used as one of his residences in Paris. After he vacated the house, it was rented to several other people over the years. In 1913, the house was listed as a Historical Monument and converted into a museum in 1949 but not opened to the public until 1960 as there were still residents in the lower levels of the house. 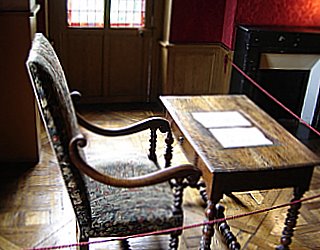 The house is built on the slope of a small hill. The entry is at the garden level and the house goes down from there. Balzac occupied the top floor of the three story house, at the garden level. It consisted of a kitchen, which now serves as the museum's entrance, the living room, his bedroom, his writing room and a guest-room. 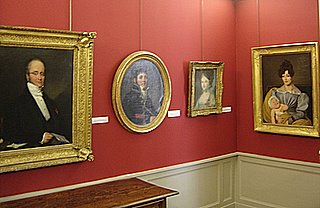 The museum contains portrait paintings of his family and friends, many of whom were characters in his writings. A collection of his library is exhibited with many of the books being first editions. Probably the most impressive room is his writing room where his writing table and his chair are exhibited and the room has been re-decorated to correspond with how Balzac had described it in his letters and it includes some of his personal belongings.

Honoré de Balzac died on August 18, 1850, only five months after his marriage to Ewelina Hańska. He was buried in the Pere Lachasie Cemetery in Paris.

There is no entrance admission charged to this museum. 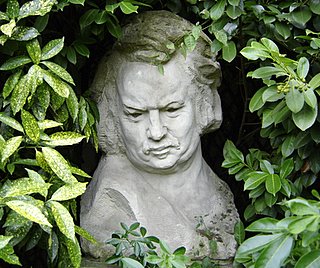